Sberbank Europe AG, headquartered in Vienna, is a banking group that is 100% owned by Sberbank Russia. Since Sberbank Russia acquired Volksbank International (VBI) in 2012 and rebranded it into Sberbank Europe, major steps have been taken to gradually transform Sberbank Europe into a fully-fledged, self-funded and profitable universal bank with a strong focus on retail and corporate customers. Sberbank Europe is present in 8 markets in Central and Eastern Europe: Austria, Bosnia and Herzegovina (Sarajevo and Banja Luka), Croatia, Czech Republic, Germany, Hungary, Slovenia and Serbia. Sberbank Europe operates 188 branches and has over 4,000 employees across CEE. As an integral part of one of the largest, fastest growing and most dynamic financial providers in the world, Sberbank Europe aims to build sustainable bridges between Russia and the European markets. About Sberbank Group

Sberbank Russia, founded in 1841, is Russia’s largest bank and a leading global financial institution. Sberbank holds almost one third of the aggregate assets of the Russian banking sector, is the key lender to the national economy and the biggest deposit taker in Russia.

The Central Bank of the Russian - Federation is the founder and principal shareholder of Sberbank, owning 50% of the bank’s authorized capital plus one voting share, with the remaining 50% held by domestic and international investors.

Sberbank has the largest banking network in Russia with more than 14,300 branches, and its international operations include UK, US, CIS, Central and Eastern Europe and Turkey. Sberbank Group has more than 145 million customers in more than 20 countries.

Our business
Sberbank Europe is a fully-fledged universal bank. Our activities focus on retail banking customers, large corporates as well as on small and medium-sized enterprises.

Our markets
Sberbank Europe is a strong financial partner for retail ¬clients in Central and Eastern Europe as well as for companies doing business in CEE, Russia, CIS and Turkey. We aim to build bridges between Russia and the European markets. 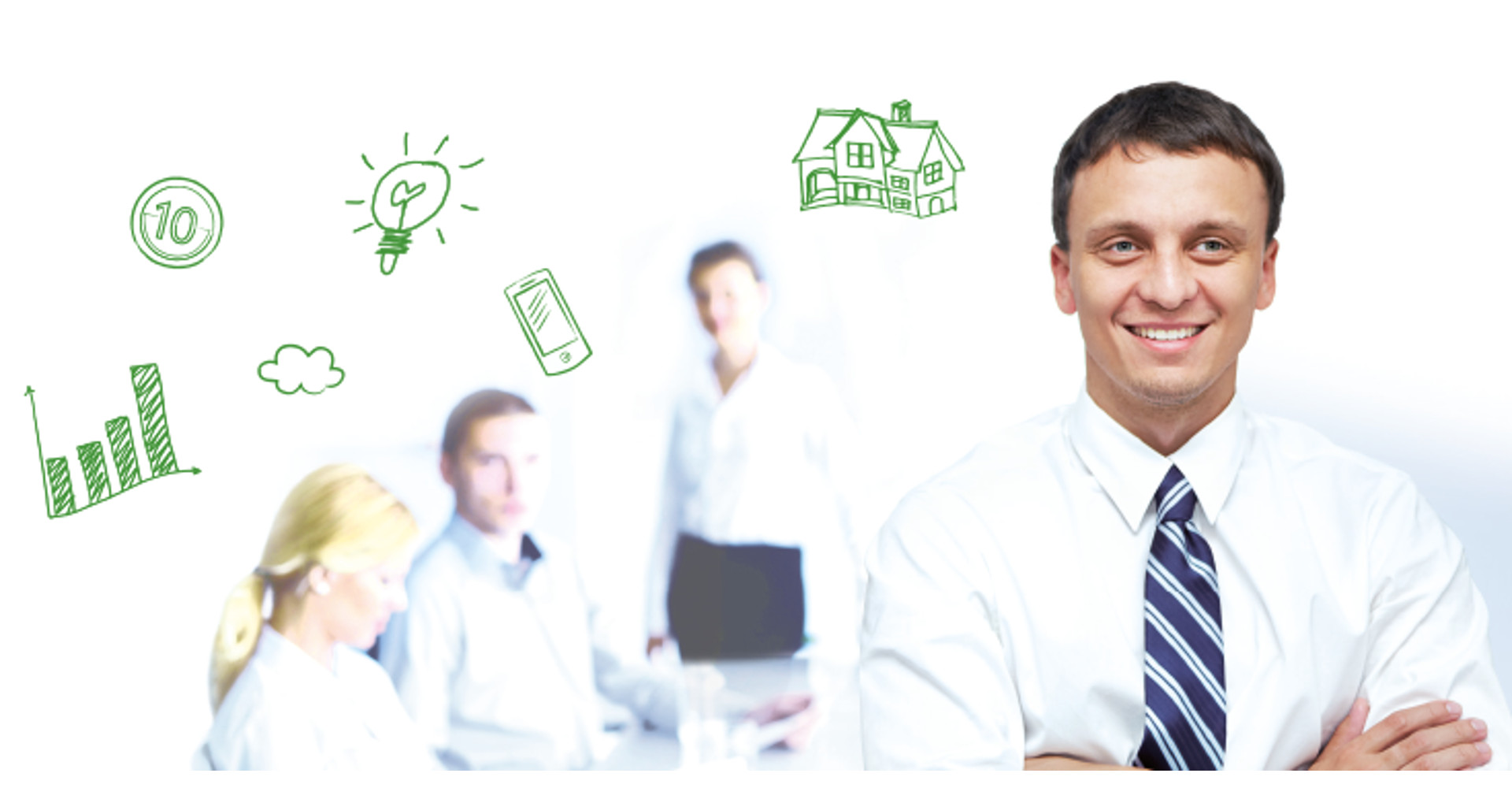